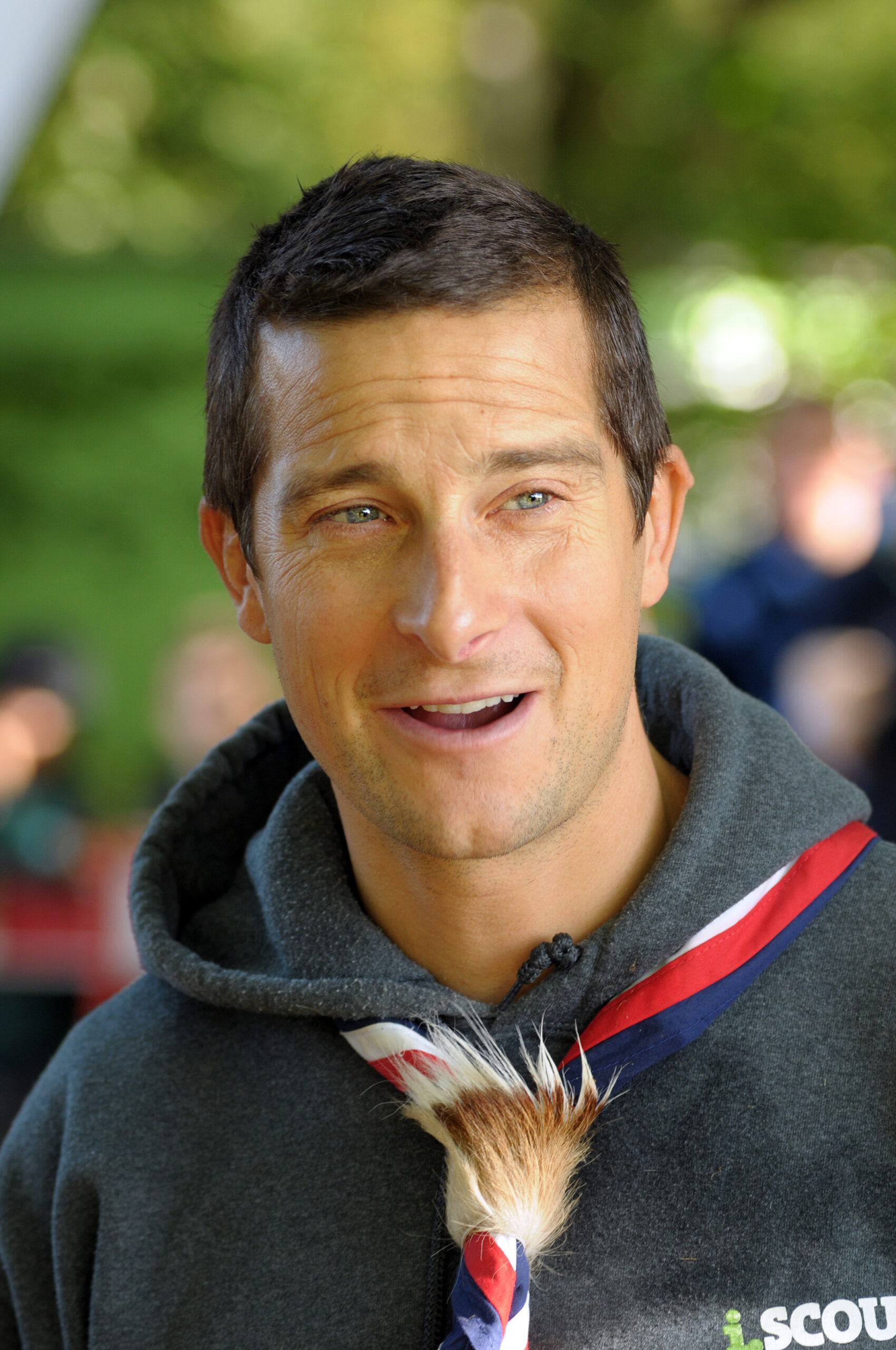 When he was four years old, his family shifted to Bembridge village on the easternmost point of the Isle of Wight. He was trained in climbing and sailing by his father when he was a child. So, he turned into a cub scout when he was eight years old.

After leaving school, he considered joining the Indian Army and hiked in the Himalayan mountains of Sikkim and West Bengal. But eventually, he joined the  British Territorial Army and, after passing selection, served as a reservist with the SAS in 21 SAS Regiment, for three years until 1997.

In 1996, he was suffering from a free-fall parachuting accident in Zambia. His canopy ripped at 16,000 ft, partially opening, causing him to fall and land on his parachute pack on his back, which partially crushed three vertebrae.

According to his surgeon, he came “within a whisker” of being paralyzed for life and at first it was questionable whether he would ever walk again. And the next 12 months, he spend it in and out of military rehabilitation.

In a showcase of what pure determination and hard work can do, on 16 May 1998 he achieved his childhood dream climbed to the summit of Mount Everest, 18 months after breaking three vertebrae in a parachuting accident.

At just 23 years, he was at the time among the youngest people to have achieved this feat. Which was very inspirational as the whole Bear Grylls life story.

In 2001, he published his first book “The Kid Who Climbed Everest“, which narrates his journey to the mountain peak. Then he publish another book named “Facing the Frozen Ocean“. His third book was entitled “Born Survivor: Bear Grylls“, and he authored “Bear Grylls Outdoor Adventures”

Bear Grylls created a new record in 2005, when he along with mountaineer David Hempleman-Adams and Lieutenant Commander Alan Veal, leader of the “Royal Navy Freefall Parachute Display Team”, organized the highest open-air formal dinner party. Also, the same year, he shot the television series “Escape to the Legion”.

In 2007 he created a new record when he flew a Parajet over the Himalayas. Then the following year, he accompanied by double amputee Al Hodgson and Scotsman Freddy MacDonald, created a Guinness World Record of the ‘longest continuous indoor freefall’.

Bear Grylls success story will inspire you and teach you how to survive anything that life throws at you. And become bold enough to leave your comfort zone and finally achieve your dreams.

Team Inspiring Life provide you with the 10 lessons you learn from the life of Bear Grylls.

10 lessons from the life of Bear Grylls.

2. Survival can be summed up in three words – never give up. That’s the heart of it really. Just keep trying.

3. Adventure has always been the connections and bonds you create with people when you’re there. And you can have that anywhere.

5. The greatest journeys all start with a single step, keep focused on the step in front of you, nothing else.

6. The difference between ordinary and extra-ordinary is so often just simply that little word – extra…..we can achieve something extra-ordinary by giving that little bit extra, when everyone else gives up, meant the world to you and you really clung to it.

7. We should all strive to live lives that are bigger than our own little circles.

9. The best things for surviving not only in the jungle but also in everyday life is just, in the morning, choosing your attitude.

10.  It takes “total commitment” to move forward in a difficult situation. 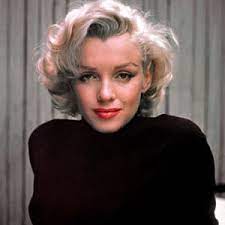 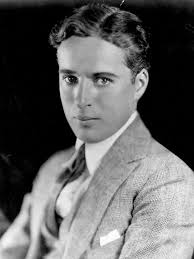 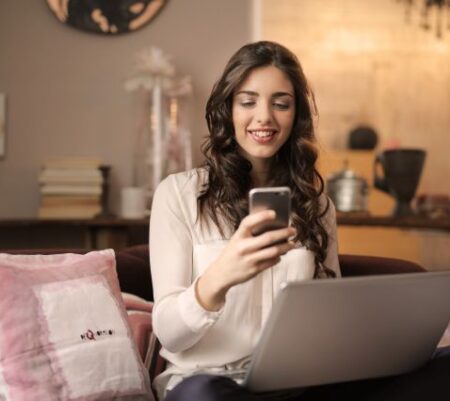 How to come out of your comfort zone in 11 proven steps?

Which 31 quotes of Tony Robbins inspire you to attain greatness, self best, personal power and elevating your mind?