This is not a story

POWER OF SELF LOVE 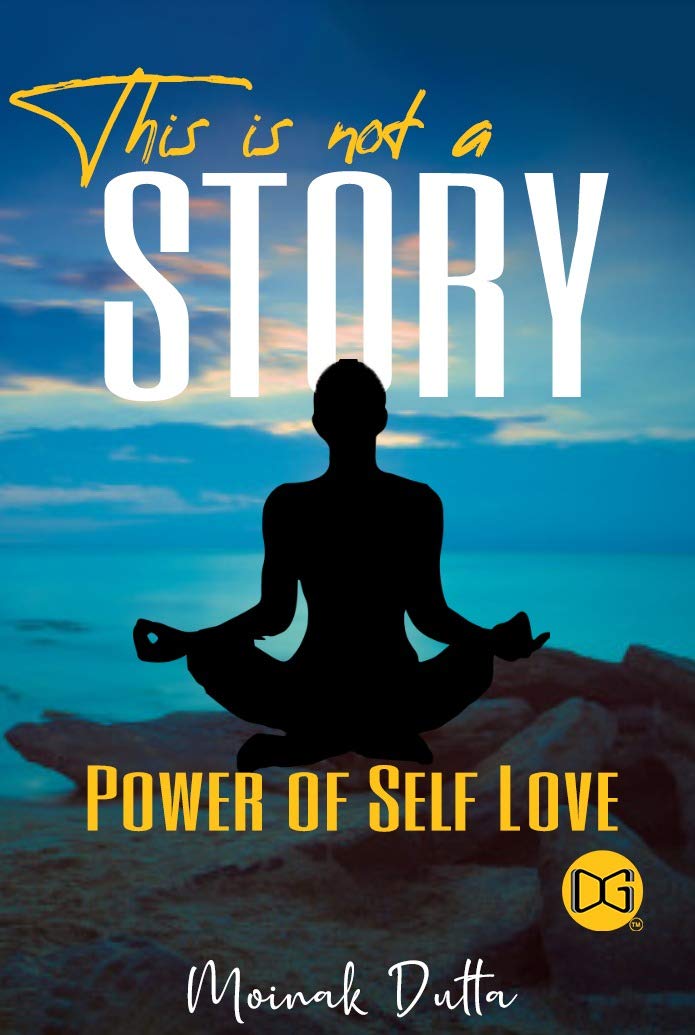 To grab a copy of the book. Click the button

My goal with Inspiring Life is to provide you with practical, proven solutions and strategies for living a happier, healthier, more passionate life. This goal is the foundation for the content of my books as well. The ideas and information I offer in my books are well-researched, and I have personally used the recommended strategies successfully. It is my sincere hope that you'll find the solutions you are seeking and be inspired to take action for positive, productive change in your life. The Lifecoach page will provide you with further assistance. The Inspiring Life brings to you the book This is not a story available in Amazon.in. To buy the book click the button above. 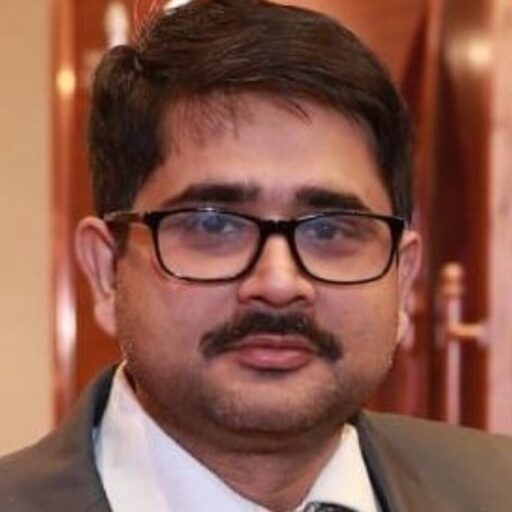 I would definitely recommend ‘This is not a story’ to everyone as it is not only Abhimanyu’s story but a story of every human being. We all need some kind of motivation or impetus towards our goals, hence this book not only fulfills that purpose but will remain with you forever. 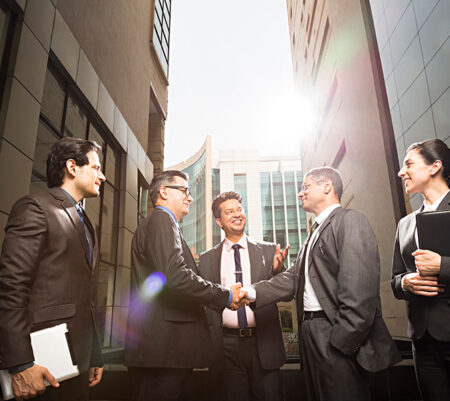 Why practice gratitude for 5 simple reasons?

How to increase your opportunity for success in 10 simple ways?

How to increase productivity by getting rid of these 5 bad habits?