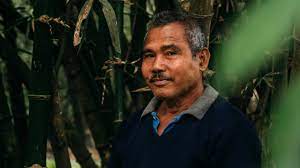 Jadav Payeng, a 65 yrs old, was conferred the title ‘The Forest Man’ in Delhi by the Government of India on World Earth Day in 2010, for turning a barren land of 550 hectares (over 1300 acres) into a lush green forest all by himself. It took close to 30 years for the land to turn into a forest and Jadav is protective about it. He started planting in 1979 and continues doing that even today.

His journey started with the knots of dead snakes had washed ashore, as the flooded Bramhaputra waters receded. As a teenaged Payeng walked the sun-baked shore, the sight of these snakes getting fried by the sun made him worry.

His thought was that if this could happen to so many reptiles can the human life be safe?

Jadav Payeng doggedly funnelled his fears in to transforming that fallow land into a 550-hectare, biome in Majuli, Assam—one tree at a time. He started planting trees in 1979. The Deori community elders told him that if he wanted to prevent snakes from dying, he should plant the world’s tallest grass. He didn’t know then; they meant bamboo. They gave him 50 bamboo seeds and 25 saplings, and that’s how this began.

Jadav Payeng knew simply sowing a seed, didn’t mean it would sprout and thrive. The bamboo plants needed water. So, he bought 50 earthen pots, poked holes in each and used them to water the plants.  He would go fill them up every five days. As the waters of the Brahmaputra brought plants and seeds downstream and washed them ashore, Payeng would sift through the debris and plant them on the sandbar as well.

Soon, he was collecting seeds from the locals and planting them. Payeng grew up around men who passed on a love for the environment and encouraged him. As a kid, he used to be asked to plant paan during Bohag (April)—the ones he planted would always flourish. He would get 25 paise per plant. Then, 25 paise would buy you 1.5 kgs of peanuts—I was motivated by that greed. One day, as he was on this errand a family friend took his hand, turned over his palm and told him, his lines were auspicious.

Prophecy or not, Payeng—known to most by the nickname ‘Molai’—continues his work. Every day at dawn the 62-year-old sets out for his forest. It is officially called Molai forest. The locals call it Molai as a tribute to Jadav.

The Molai Reserve is a forest on the Majuli Island in the Brahmaputra River near Kokilamukh in the Jorhat district in Assam, India. Spread over 550 acres, this ‘one-man-made’ forest remains under continuous threat due to the extensive soil erosion on its banks. But nature has taken it upon itself to take care of this forest now.

The forest also has a rich diversity of flora, including more than 100 species of trees and medicinal plants, including valcol, arjun (Terminalia arjuna), Pride of India (Lagerstroemia speciosa), royal poinciana (Delonix regia), silk trees (Albizia procera), moj (Archidendron bigeminum) and cotton trees (Bombax ceiba), among others. Bamboo alone covers an area of over 300 hectares. Not just that, thanks to Mr. Peyang’s persistence, animals like elephants, deers, tigers, rhino, among others, have started returning to the forest. According to wild life experts the forest now attracts 80% of the world’s migratory birds has been declared by wildlife experts.

To honour Jadav Payeng for his environmental activism and for planting one tree every day, the forest was named “Molai” after him. Jadav’s story also inspired a children’s book, Jadav and the Tree Place, that tells his story of how he made a forest that is now home to wild animals. He has been the subject of award-winning documentaries and now people travel across the globe to see the Molai forest. His inspirational story is also being taught in ecology classes at schools across the United States. He has also been awarded with Padma Shri in 2015.

Team Inspiring Life provides you with the 10 lessons to learn from the life of Jadav Peyang.

10 lessons to learn from the life of Jadav Payeng 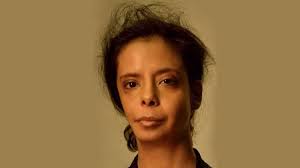 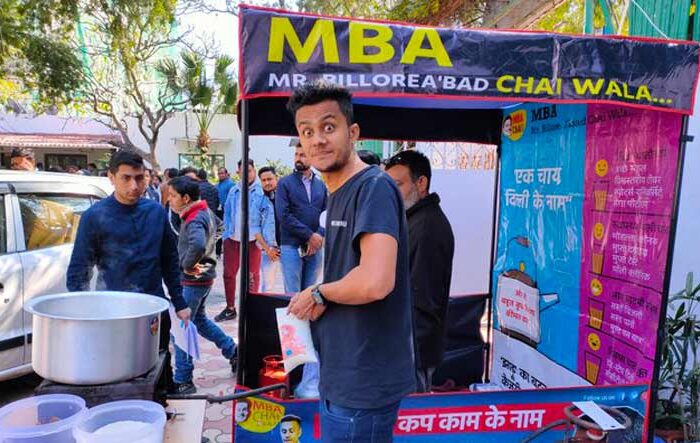 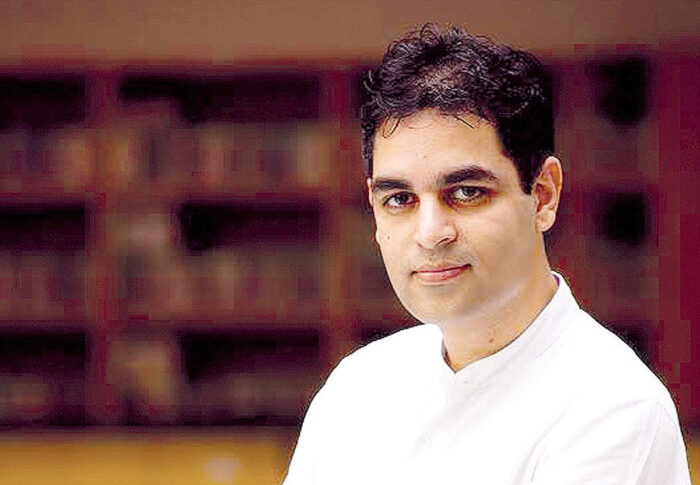 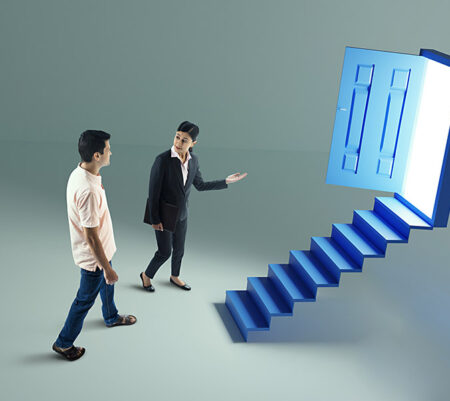 How to adapt change in 5 proven simple steps?

How to keep your attitude high by following these proven simple 5 steps?

5 lessons to learn from the life of Steve Jobs.