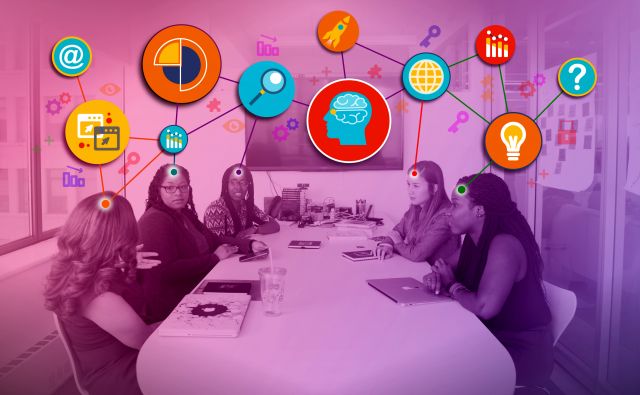 There are various things that affect adversely our productivity and sabotages it. There is Nothing more that sabotages your productivity quite like bad habits. They are insidious, creeping up on you slowly until you don’t even notice the damage they’re causing.

There are various bad habits that slow you down, decrease your accuracy, make you less creative, and stifle your performance. Getting control of your bad habits is critical, and not just for productivity’s sake. A University of Minnesota study found that people who exercise a high degree of self-control tend to be much happier than those who don’t, both in the moment and in the long run.

What are you willing to do in order to increase productivity? It is common among people these days to be average and not stand out too much. But those who are successful do not fall under this category.

In order to stay on top of your game and reach the level of success you want, you need to follow a certain set of self-induced rules. Success is not something that happens by accident; if you want it bad enough, you will get it. Learn the habits that successful people have given up in order to reach their own success.

5 bad habits to get rid of to increase productivity

This might surprise you but being perfect is the most worst habit that affects your productivity. Perfectionism makes you to look in to minutest details of the smaller things at work. When life gives us seemingly endless opportunities, it is very easy to get lost in the small details. The small details are very easy for us to become focused on, thus causing us to miss out on the overall vision, also known as the “big picture”.

Focusing too much on the smaller details constricts your ability to see how everything ties together. Much of our lives hinge upon the connections that we make with others and with ourselves. If we get lost in the small detail, it is like having missing pieces to a puzzle. How are we supposed to solve that?

Imagine what would have happened if Henry Ford only saw the small details. When building the company that Ford is today, he knew that he must do something different if his company was to succeed. After many people told him it couldn’t be done, his company continued improving upon the smaller details until they got it right.

Henry Ford didn’t focus too much on the small details, which were the hundreds of times he failed; he saw the overall goal and knew that it could be accomplished. It required seeing the bigger picture to make it happen.

You are quite aware that health is wealth and any ignorance and negligence to the same would adversely affect your productivity.

The way you feel determines the quality of your work. If you’re always tired and feel bad, how do you expect to do great work? When you’re in good shape and eat well, your work will reflect that.

Most people are afraid to say no. Maybe you don’t want to let people down. Maybe you are uncomfortable with the word no. I don’t know. It doesn’t matter, really. What matters is this: If you keep saying yes, you’re living someone else’s life. Think about it. Deep down, we all know that it’s true. We’re not even in control of our own time. Want to be in full control of your life? Say no to a million things and yes to a few things that matter.

Multitasking is a real productivity killer. Research conducted at Stanford University confirms that multitasking is less productive than doing one thing at a time. The researchers found that people who are regularly bombarded with several streams of electronic information cannot pay attention, recall information, or switch from one job to another as well as those who complete one task at a time. When you try to do two things at once, your brain lacks the capacity to perform both tasks successfully.

But what if some people have a special gift for multitasking? The Stanford researchers compared groups of people, according to their tendency to multitask and their belief that it helps their performance. They found that heavy multitaskers–those who multitasked a lot and felt that it boosted their performance–were actually worse at multitasking than those who liked to do a single thing at a time. The frequent multitaskers performed worse because they had more trouble organizing their thoughts and filtering out irrelevant information, and they were slower at switching from one task to another. Ouch!

What is your comfort zone? Your comfort zone is defined as “A psychological state in which a person feels familiar, at ease, in control, and experiences low anxiety.” When you get outside of your comfort zone, it doesn’t mean that you should strive for a constant state of anxiety and stress. It simply means that, in order to grow, you should try new things and expand your horizons.

The reason we are comfortable in our comfort zone is because we are not taking risks when we are in this state. When we live in our comfort zones, we are living life like hamsters on a wheel, going around and around in a constant cycle, but going nowhere in our lives.

Famous motivational speaker, Les Brown, said it best with, “If you put yourself in a position where you have to stretch outside your comfort zone, then you are forced to expand your consciousness.”

Thus breaking the habit of the working in comfort zone should be broken so that the productivity be improved. 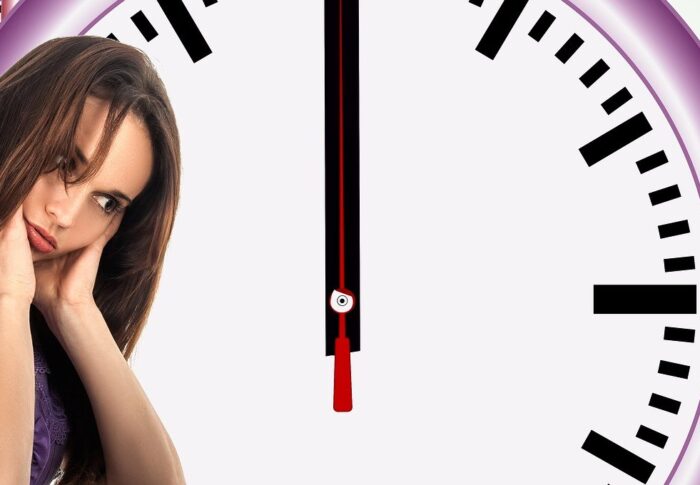 Good daily habits will change your life. There are many automatic behaviors that we repeat everyday such as brushing our teeth, walking […] 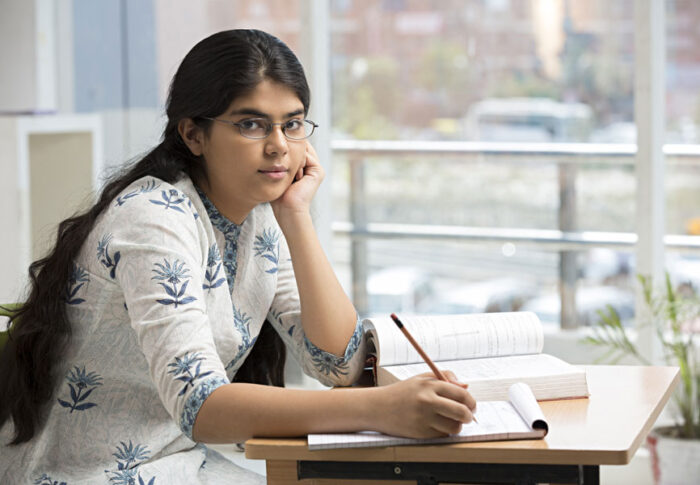 Journaling can open up a whole new way of de-stressing yourself and staying organized. Journaling is something that is very personal and […]

Forget the past is a question many of us ask ourselves each time we experience heartache or emotional pain: how do you […] 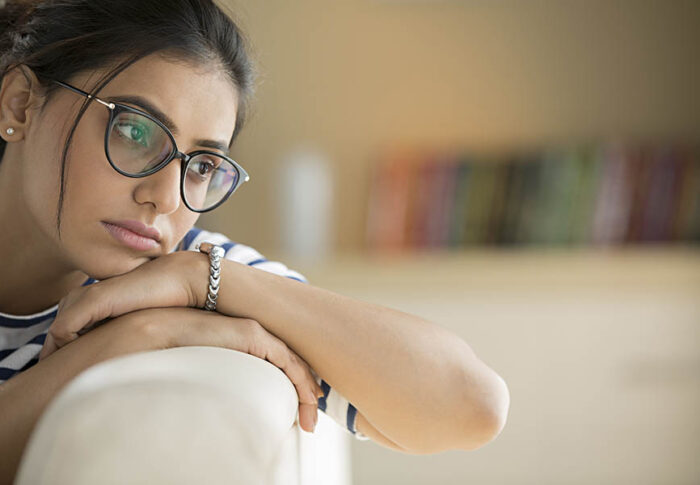 How happy kids can be raised in 5 simple steps?

How to improve your self-awareness by following these 5 simple steps?

Why should we forget the past in 5 simple reasons?

How to make Self-improvement in 11 proven steps?

How to live your best life by following these 5 activities?