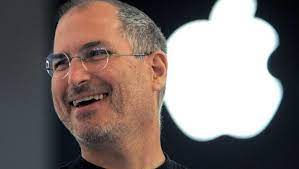 Steve Jobs, a name known for controversial, visionary, perfectionist, inventor, genius, and the list goes on. Most of us fell in love with Steve Jobs through the Apple Inc. brand and its innovative products. His never give up attitude is why he is known to us and makes so many fan of his.

Jobs went head to head against computer giant IBM when Apple was just a newcomer in the industry. In 1985, he was ousted out of his own company that he co-founded. A decade later, Jobs returned to turn a struggling business into the world’s most innovative – and wealthiest – company.

The Steve Jobs quotes below remind us how inspiring he was and how he didn’t hesitate to take big risks. He bounced back from defeat time and again to become more successful than before. Although many of his methods were unconventional, he knew how to lead others to achieve the “impossible”.

Team Inspiring Life provides below a list of  31 quotes from Steve Jobs that will inspire you to take risks, think big, and have passion for what you

That’s been one of my mantras — focus and simplicity. Simple can be harder than complex; you have to work hard to get your thinking clean to make it simple.

Your time is limited, so don’t waste it living someone else’s life.

I think if you do something and it turns out pretty good, then you should go do something else wonderful, not dwell on it for too long. Just figure out what’s next.

The greatest thing is when you do put your heart and soul into something over an extended period of time, and it is worth it.

Being the richest man in the cemetery doesn’t matter to me … Going to bed at night saying we’ve done something wonderful. That’s what matters to me.

Be a yardstick of quality. Some people aren’t used to an environment where excellence is expected.

Innovation distinguishes between a leader and a follower.

Don’t let the noise of other’s’ opinions drown out your own inner voice.

Creativity is just connecting things. When you ask creative people how they did something, they feel a little guilty because they didn’t really do it, they just saw something. It seemed obvious to them after a while.

Remembering that you are going to die is the best way I know to avoid the trap of thinking you have something to lose. You are already naked. There is no reason not to follow your heart.

Details matter, it’s worth waiting to get it right.

Things don’t have to change the world to be important.

No one wants to die. Even people who want to go to heaven don’t want to die to get there. And yet death is the destination we all share. No one has ever escaped it. And that is as it should be, because death is very likely the single best invention of life.

You can’t just ask customers what they want and then try to give that to them. By the time you get it built, they’ll want something new.

Sometimes life hits you in the head with a brick. Don’t lose faith.

You should never start a company with the goal of getting rich. Your goal should be making something you believe in and making a company that will last.

You have to be burning with an idea, or a problem, or a wrong that you want to right. If you’re not passionate enough from the start, you’ll never stick it out.

If you live each day as it was your last, someday you’ll most certainly be right.

Why join the navy if you can be a pirate?

I’ve been rejected, but I am still in love.

When You Need A Miracle, Be Miracle.

If you’re gonna make connections that are innovative, you have to not have the same bag of experience as everyone else does.

God gave us the senses to let us feel the love in everyone’s heart, not the illusions brought about by wealth.

Here’s to the crazy ones, the misfits, the rebels, the troublemakers, the round pegs in the square holes. The ones who see things differently; they’re not fond of rules. You can quote them, disagree with them, glorify or vilify them, but the only thing you can’t do is ignore them because they change things.

If you just sit and observe, you will see how restless your mind is. If you try to calm it, it only makes it worse, but over time it does calm, and when it does, there’s room to hear more subtle things – that’s when your intuition starts to blossom and you start to see things more clearly and be in the present more. Your mind just slows down, and you see a tremendous expanse in the moment. You see so much more than you could see before. It’s a discipline; you have to practice it. 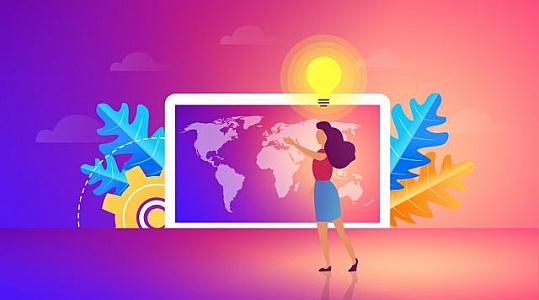 Success Quotes are the special quotations that help us to move towards our success. We all strive for success and reaching the […] 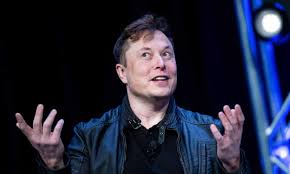 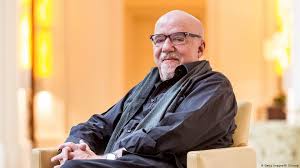 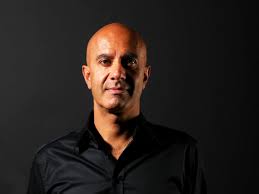 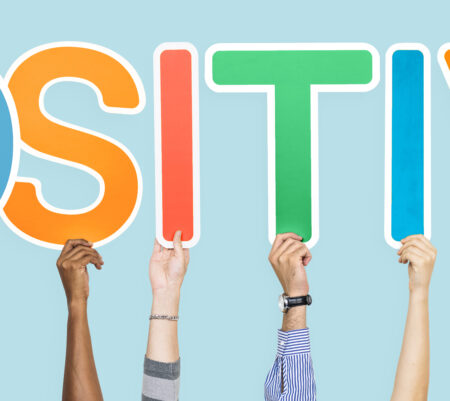 Which are the 5 easy steps that can help attain Positivity?