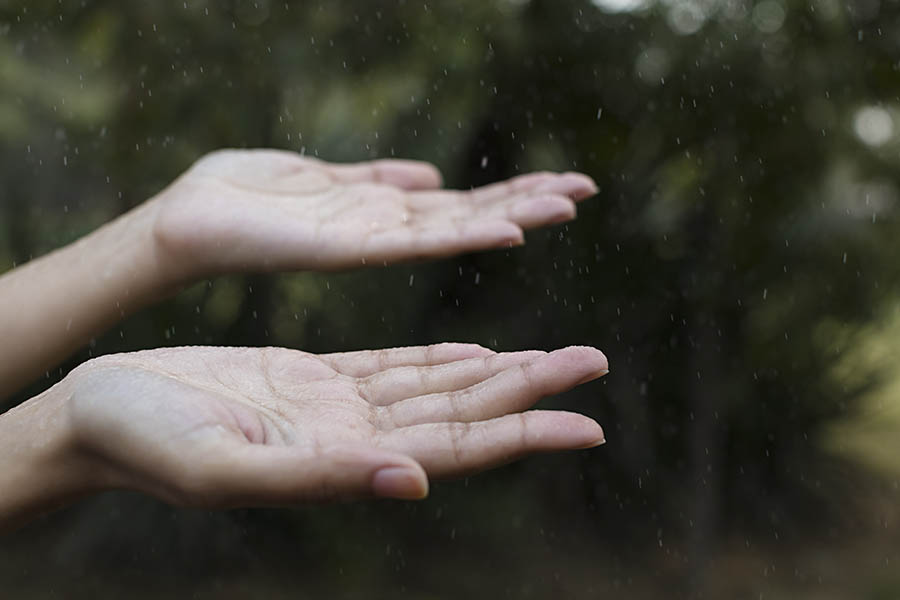 Life is a stressful thing, and we shouldn’t be expected to know every little thing. Sometimes we don’t always have the right answers, sometimes we make mistakes, and a lot of the time we don’t always understand the way we feel and that’s okay on being not okay.

There are numerous occasions in our life when we felt down, alone, depressed and not okay. This being on the background that we live in a society that probably make us believe that we have to be okay 24×7. Councillors, meditators, yoga instructors, and other helpful sources teach us how to “push away the bad thoughts” that plague us every now and then. In my opinion though, this is only increasing the problem of feeling down, alone, and/or depressed. If we just taught one another to allow these thoughts to “mingle” in our minds for a while, then there wouldn’t be that many people feeling down or alone.

It would sound crazy to say that negative thoughts should “mingle” or “linger” in our minds for a little while. But this is a fact and when have you ever been told that you need to push those negative thoughts away and forget about them? Have you ever actually done it? If you have, you know how EXTREMELY DIFFICULT it is to push a negative thought away and make it disappear. The truth is that we are our worst enemy. People can bully us and bully us until their black and blue in the face, but we’re the ones that are hard on ourselves the most.

Team Inspiring life provides you with 5 reasons as why it is Ok to be not okay.

5 reasons to feel ok when it’s not okay.

1. Perfectionism does not exist.

It is believed that one has to be perfect in whatever one does but do you know that this is quite misnomer. The actual truth is that Perfection doesn’t exist, and I think that when we are told to ignore the negative thoughts that circle our brain, we are told to fit into this ‘mold of perfection’ that doesn’t even exist.

So don’t try to fit into this mold of perfection that doesn’t exist because you’re human and you can’t control what you feel inside.

Another reason about why its important to be ok to be not okay is that you love yourself. Loving yourself means that you have to develop the mental state where you have to work for yourself.

Living in this circumstances, you have to develop a mind set where what ever may be the outcome but you will love yourself and that means there no reason to be not okay when its actually not okay.

The sense of feeling ok when its not okay is self satisfying.

4.  Everyone Feels What You Feel From Time To Time.

Everyone is feeling what you feel from time to time and have a hard time showing their feelings for the same and/or different reasons that you are! So you as a person should NEVER EVER feel like you need to hide your emotions because people have felt what you felt before. That’s why music, movies, and story books, and comics bring connections towards so many people because people can relate to what they’re listening to, watching, or reading!

Everyone goes through rough times, including you! So why act like you don’t? No one should ever have to put on a fake smile because they feel like they’re being too much or they may act too dramatic. If you’re feeling down, you have the right to talk to someone!

5. The world is a tricky place right now.

The world is such a confusing place to be in right now. Bad things happen to good people, and mass mayhem happens and there isn’t always a good reason as to why. Not everyone gets along, and everywhere it seems we turn there is some issue going on that nobody can agree on. It’s hard to understand when the world is a little confused as well. 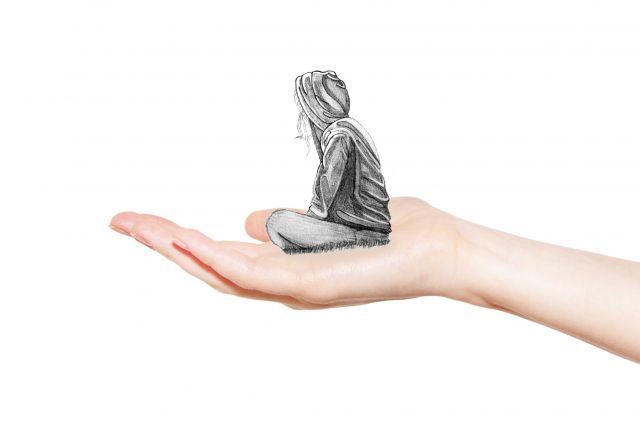 Whatever you do and whatever be your goal in life, it is almost impossible to surge ahead if you don’t have self-confidence. […] 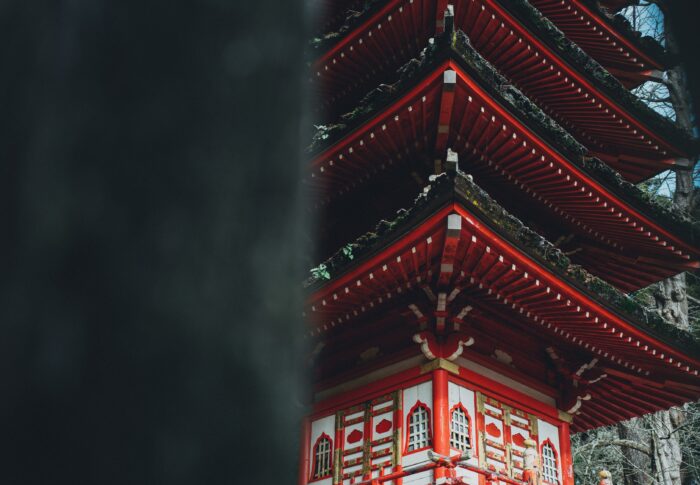 Being in Japan, one would be surprised to note that although being in one of the top economies and also being a […] 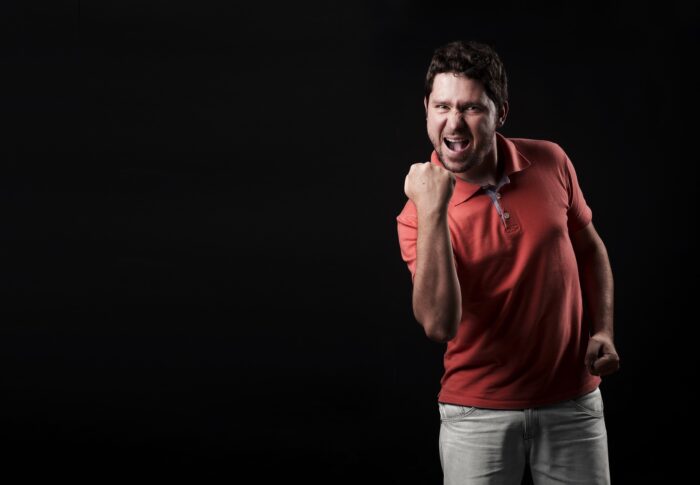 Celebrating small wins is an important way to track incremental achievements and work toward much larger goals. Plus, it makes you feel […] 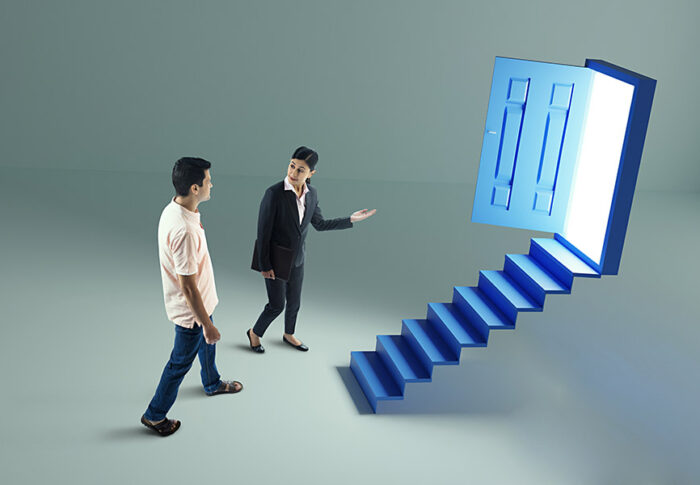 For most of us, change is inevitable. It’s something that’s bound to happen sooner or later. And when it does happen, whether […] 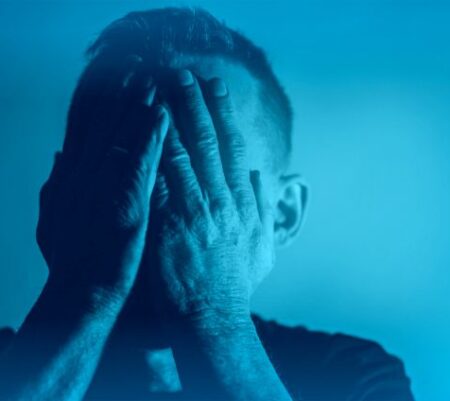 Why are small wins to be celebrated – 5 reasons?

5 steps to pursue your dreams.